You Are Not My Friend

You are not my friend,
I cannot pretend that you are.
Norah Jones, singer, song writer 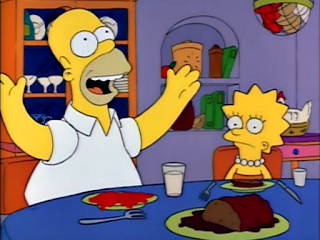 This less-defiant generation is influencing plots, changing what types of shows get made and prompting networks like MTV that have long specialized in youthful rebellion to rethink their approach. The new, more-sanguine shows still broach racy topics like sex, drug use and teen pregnancy, but they appease parents by always presenting consequences. Parents typically have prominent roles and just as many tawdry story lines as the teens—and look almost like older siblings. …For decades, TV has depicted teens as angst-ridden and rebellious, and parents as out-of-touch and unhip…

While I always thought I was knowledgeable, if not hip, when it came to pop culture, by my late-20s I was falling behind. When daughter was four or five, I thought Snoop Dog was a new name for Charlie Brown’s dog Snoopy. We had a short who’s the boss moment about what she could or could not listen to; I prevailed and she no longer owned a Snoop Dog tape.

I never viewed myself as daughter’s friend, buddy, chum, colleague, or comrade ever:


While daughter is grown, it seems financial assistance is still required. Granted, she is still in school, and that seems like it is going on forever (Bachelor’s, Master’s, and next May, a law degree). I have nothing to complain about. She is a good kid and works hard, but we are not pals.

I view friendship differently -- more informal and certainly much less responsibility. I would never want to burden her with my problems and issues. I am her father and I will always be her father. That is a relationship that is so much more meaningful and important than being her friend.
Posted by RJW at 10:14 PM