Songs for the Great Recession 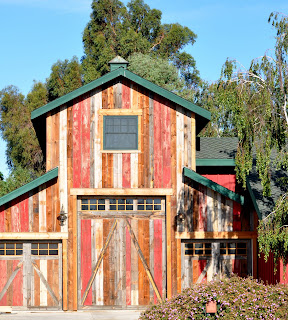 They used to tell me I was building a dream
With gold and riches ahead
Why should I be sleeping in my car
Just gonna end up dead?

Once in three-piece suits, gee we looked cool
Full of hopes for the American dream
Now half a million dollars in debt
I was the loyal serf, now it’s me and Jim Beam

There may be hope on the horizon, but in the meantime, we watch unemployment benefits try up and wait for the home foreclosure bomb to hit here are a few songs contemporary and from the Great Depression to accompany us through the rough times.

Posted by The Misanthrope at 10:33 AM

Email ThisBlogThis!Share to TwitterShare to FacebookShare to Pinterest
Labels: songs for the great recession