My Wife Must Have a Fetish For Guys Who Like Lego

At least, that's the only thing I can imagine. When we met, I was still in high school, and I was (of course) still living at home. I had always had bunk beds, and I had my own room -- so I converted the lower bunk to a Lego spaceport. How? A big piece of gray plywood, covered by Lego space plates, upon which rested all of my various Lego space creations.

I figure that seeing so much Lego in a room is a big hurdle to overcome when evaluating a potential suitor, so she must have been weirdly turned on by it. How else to explain the fact that I successfully wooed her?

Years passed, and through the craziest long story you'll have ever heard (but to which I won't treat you), the Lego is no longer in my possession. And now, my kids are getting into it. So let me share with you some pix (culled from the web, to which I daily give thanks for such trivial pleasures) of my old Lego sets. Not the space stuff, which I got into only after a few years of Lego enjoyment (and I should add, over which I am now obssessing through eBay) -- but rather the first sets I had, which you will note (if you, too, were a Lego fan) are quite old, and many of which predate the modern minifig standard (note the baby in the kitchen set, and the non-articulated minifig limbs in the hospital and police sets). Enjoy! 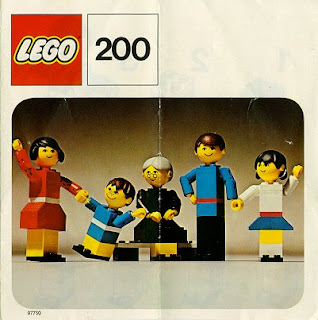 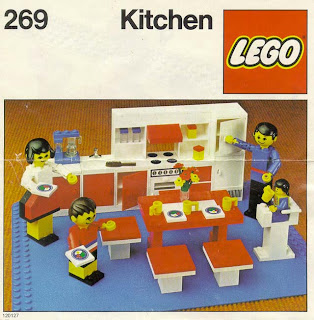 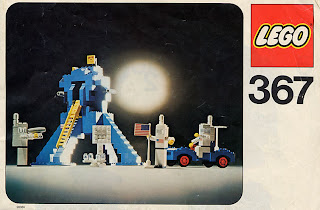 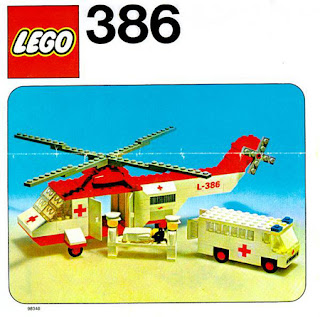 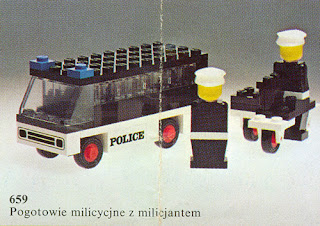 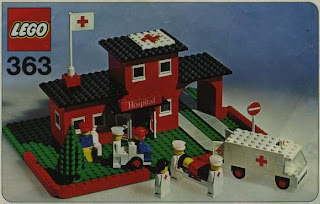 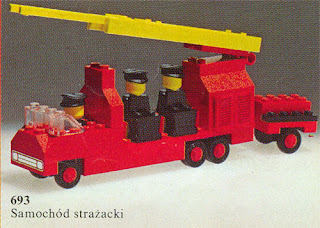 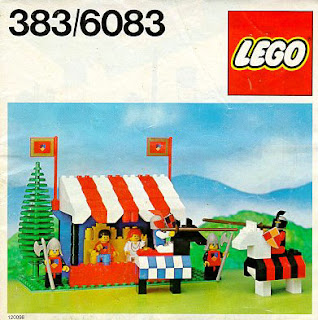 My lovely partner went through a late-blooming Lego phase shortly after we got together, about a dozen years ago. I bought her the Lego train at some point and we set it up on our kitchen table to play with. It, uh, managed to stay there a while too—I want to say about six months. We never ate at the table anyway.

I don't think I ever played with legos. I had Lincoln Logs, which were good to hide my army men behind.

I LOVED Legos. Whenever we went to a friend's house who had little kids (sometimes big kids) I'd be down on the carpet in their rooms or down in the playroom playing with their legos. I had piles of them when I was a kid, too. It might have won me over, too!