“Great physicians and nurses, skilled, caring and unparalleled in their training, intervened in my life and probably saved it. I was lucky but other Americans are not. It is time to speak again and stand again for the ideal that in the richest nation ever on this planet, it is wrong for 41 million Americans, most of them in working families, to worry at night and wake up in the morning without the basic protection of health insurance.”
Senator John Kerry 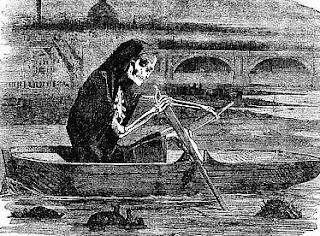 This is an outrage! Sadly, whatever health care that is passed, most likely a watered down pile of crap that Republicans will point to and say I told you so, even though it was their absolute NO to everything that caused the plan to fail. Just a prediction.

Why am I angry? I encourage you to read Alice's insurance story over at Through a Looking Glass. Here is a snippet:

Our system is broken, clearly, but I don't have much faith in so-called reform, despite being a yellow-dog Democrat. Even with "insurance," we already have rationed health care, and I can't imagine the next round will cover my health needs any better than the crappy system in which I am enmeshed.

One of my closest friend's mother was diagnosed with lymphoma last week. This week, she's already gone for round one of chemo. She is 80, and recently she said, "old age is not for the faint-hearted." Her daughter, a veteran of the cancer wars, is a great advocate for her.

For the rest of us, however, her mom would say, 'It's a great life if you don't weaken."

Our system is indeed broke, we don't need no stinkin' Death Panels, we already have the insurance companies for that.
Posted by The Misanthrope at 7:54 PM No comments:

Email ThisBlogThis!Share to TwitterShare to FacebookShare to Pinterest
Labels: alice, health care, through the looking glass

Some of the new music I purchased in the past few weeks include: 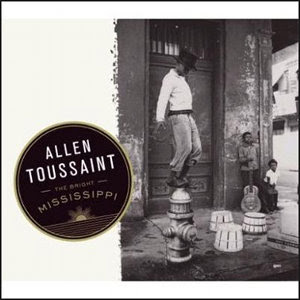 The Bright Mississippi by Allen Toussaint – A fabulously relaxing New Orleans jazz CD by an elegant artist. I discovered Toussaint through Elvis Costello’s CD with him “The River in Reverse.” Toussaint plays piano and I found his take on Duke Ellington’s “Solitude” to evoke a more pensive and less melancholy feel. Toussaint, 71, has been around for many years as a producer, musician, and songwriter. This is one of my recent favorite CDs. Songs include: “Egyptian Fantasy,” “Dear Old Southland,” “St. James Infirmary,” “Singin’ the Blues,” “West End Blues,” “Blue Drag,” “Just a Closer Walk with Thee,” “Bright Mississippi,” “Day Dream,” “Long, Long Journey,” and “Solitude.”

The Blue Ridge Rangers Rides Again by John Fogerty – It just shy of being too much rockabilly for me, despite its country charms there are some very enjoyable songs, such as “When Will I Be Loved,” made famous by Linda Ronstadt, anyone still remember her? This version includes Bruce Springsteen, which adds a rugged touch, as John Fogerty said in the CD review in the Wall Street Journal. Other songs include: Credence Clearwater Revival’s "Change in the Weather," “Garden Party,” which features Don Henley and it’s not easy to tell the difference between this version and Ricky Nelson’s original; Paradise, Never Ending Song of Love, I Don't Care (Just As Long As You Love Me), Back Home Again, I'll Be There (If Ever You Want Me), Moody River, Heaven's Just a Sin Away, Fallin' Fallin' Fallin', Haunted House, and Blue Ridge Mountain Blues (From the Concert At Royal Albert Hall "Comin Down The Road").

Monsters of Folk by Conor Oberst, Jim James, M. Ward, Mike Mogis – This is a nice mellow, winterly collection of songs, it’s too bad we don’t have much of a winter in Southern California, but there will be plenty of fireplace nights of reading and doing puzzles in which to enjoy. I liked M. Ward’s solo efforts better, such as his last one “Hold Time," which came out in February. This is not bad, just not worth all the publicity it has generated. I would list the songs but it doesn’t matter, you wouldn’t know them anyway.
Posted by The Misanthrope at 12:08 AM 2 comments: 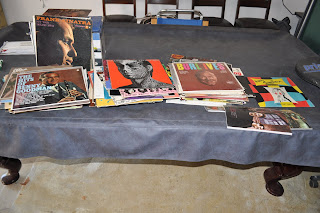 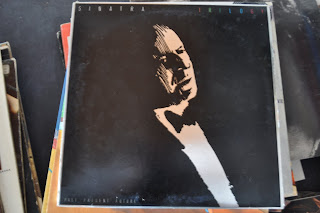 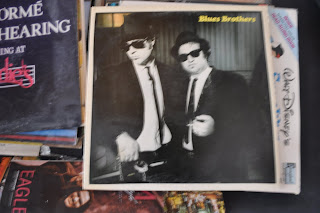 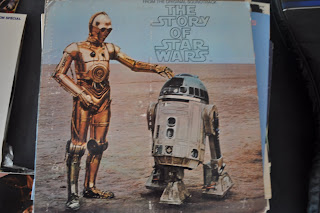 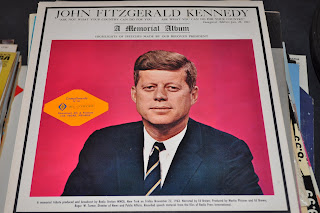 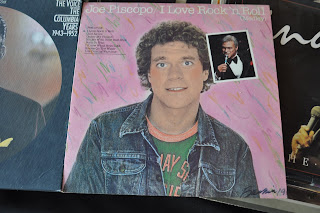 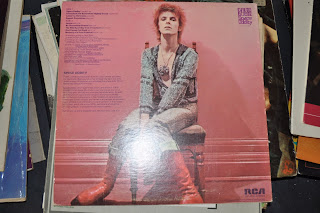 David Bowie's "Space Oddity" became a big favorite in high school, but initially, I was a bit embarrassed to carry it home, so I hid it in my notebook. A great LP that I soon was not only NOT hiding, but telling people about it.
Posted by The Misanthrope at 12:01 AM No comments:

Contested Iranian President Mahmoud Ahmadinejad took the stage at the United Nations General Assembly Wednesday, Sept. 23, 2009, in New York, where he spoke of the importance of peace, love, compassion, morality, justice and freedom.

Under fire for his repeated denials of the Holocaust, Iranian President Mahmoud Ahmadinejad called the deaths of millions of Jews during World War II a "historical event" during an interview with NPR's Morning Edition to air Friday, but he quickly dismissed the accounts of Holocaust survivors as "claims."

"Why should everyone be forced to accept the opinion of just a few on a historic event?" he asked host Steve Inskeep.

Ahmadinejad stirred up controversy again last week by using a national televised speech in Iran to call the Holocaust a "lie and a mythical claim."

Multimillionaire is the New 40 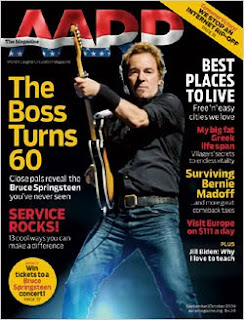 Posted by The Misanthrope at 9:15 PM No comments:

Protect Insurance Companies PSA from Will Ferrell
Posted by The Misanthrope at 8:23 AM 1 comment:

Conor Oberst and Mike Mogis of Bright Eyes, Matt Ward, AKA, M. Ward from She/Him; Yim Yams, AKA, Jim James, from My Morning Jacket have combined for a new CD titled “Monsters of Folk,” which is not particularly folky but a review may be forthcoming later.

Posted by The Misanthrope at 7:34 PM No comments:

Godless Liberal Homo: George Carlin and Religious Bullshit
Posted by The Misanthrope at 7:53 PM No comments: 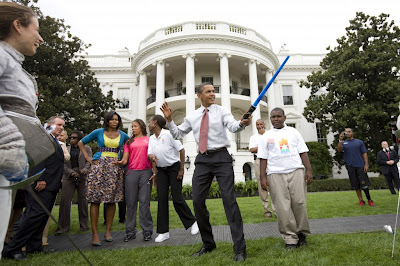 What better way to wish you all a happy and sweet new year, than with a photo of our president wielding a lightsaber?
Posted by B2 at 12:00 PM 1 comment:

How many ears must one man have
Before he can hear people cry?
Yes, 'n' how many deaths will it take till he knows
That too many people have died?
The answer, my friend, is blowin' in the wind
Bob Dylan song made famous by Peter, Paul and Mary (Mary Travers 1936-2009)

Mary Travers was 72. among the groups big hits were: 'If I Had A Hammer,' 'Leaving on a Jet Plane,' 'Blowin' in the Wind,'and 'Puff the Magic Dragon.' The cause was complications from chemotherapy.

Posted by The Misanthrope at 5:23 AM 3 comments: