Oh, For The Love Of Christ

Of course it belongs in the non-fiction section, right next to the Dr. Seuss' tomes. There is no such thing as allegory. 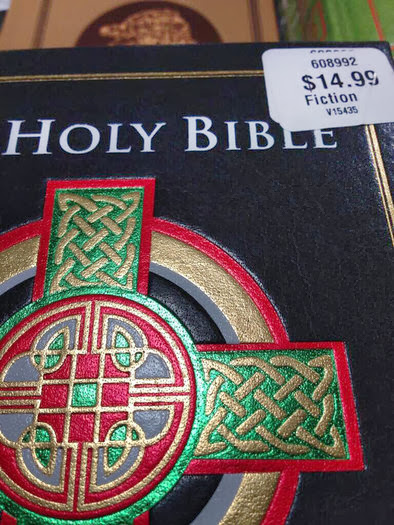